Spanish is a language that is quite literal in its pronunciation. All the vowels and consonants combined always have their own distinct sound as syllables and this sound never changes no matter how they are put together.  For instance, the syllable “que” always sounds the same no matter if we are saying: “parque” (park) or “queso” (cheese). The good thing about this is that once you get the sound of the syllables that means you have the ability to pronounce them correctly in any given word or sentence. END_OF_DOCUMENT_TOKEN_TO_BE_REPLACED 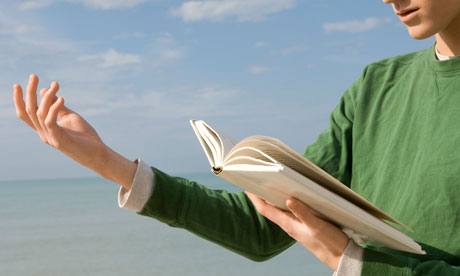 Besides the obvious reason that a private student gets 100% of the instructor’s attention, the following are three reasons why our students prefer private Spanish lessons in our NYC school. END_OF_DOCUMENT_TOKEN_TO_BE_REPLACED

Besides the obvious reasons why anybody should speak at least two languages: improved ability to switch tasks, better cross-cultural communication, enhanced oral and written expression, etc., etc. there are at least 3 specific reasons why you should learn Spanish in Los Estados Unidos de America and more specifically, learn Spanish in New York City. END_OF_DOCUMENT_TOKEN_TO_BE_REPLACED

Many people look for Spanish lessons in NYC trying to find the place where they will go, and they will be “taught” Spanish. This is true to a certain point; you will need a Spanish teacher or tutor to answer your specific questions and give you hints and tricks to motivate your learning. But at the end of the day, your instructor is only a “facilitator” of your learning process. The real success depends on you, the student.  END_OF_DOCUMENT_TOKEN_TO_BE_REPLACED

Communication is key. This phrase has been used often but what does it mean? Communication is the ability to pass information between individuals or a group of people. In this process, a person’s thoughts, intentions and objectives are clearly understood. Communication is achieved only when both the sender and receiver understand the same information. In any situation, personal or business, without two sides communicating effectively, the information can be misinterpreted or lost. END_OF_DOCUMENT_TOKEN_TO_BE_REPLACED

Learning a new language opens many doors throughout a person’s life while enhancing their perspective of the world around them. When someone knows a second language they can communicate with a larger variety of people and it also comes in handy when traveling the world. Learning a second language allows a person to immerse themselves into other cultures, learning from a hands-on approach which allows for deeper understanding and appreciation of nations different from their own. END_OF_DOCUMENT_TOKEN_TO_BE_REPLACED

The U.S. economy is boasting strong numbers as we head into the new year. With the economy robust, companies are eager to hire candidates to expand their business and keep up with high demands. For example, the U.S. Bureau of Labor Statistics expects growth in the occupational therapy field by 40% through 2022. The need for personal financial advisors is predicted to increase by 30% along the same timeline. Biochemical engineers will grow by over 23%. Market research analyst will grow in demand by 19%. END_OF_DOCUMENT_TOKEN_TO_BE_REPLACED 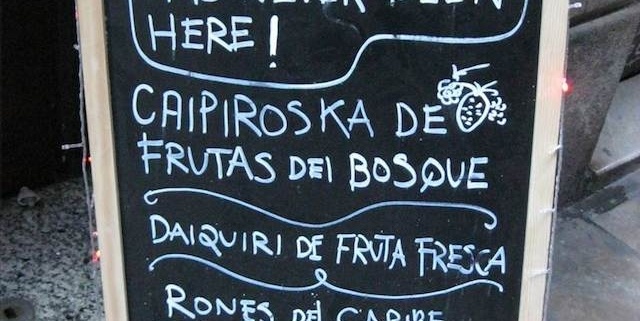 The influence of the English language is as dominant as ever. With technology advancing through smart phones and social media it is easier for non-English speakers to learn many Anglowords. Words like E-mail, Chat, Show, Happy Hour, Man, and Business and of course the words OK and bye now make a fundamental part of our language. Let’s not forget that these words bring culture and identity with them. A great example is the Happy Hour.

END_OF_DOCUMENT_TOKEN_TO_BE_REPLACED

I have always wondered who’s got it best. A Latin American who is trying to learn English, Or An American trying to learn Spanish? Often, I hear people debating which language is easier to learn and which is harder. I am not sure if I found the answer to this but I am willing to try. When I arrived in New York City, I was 17 years old. I spoke very little English and had no idea what grammar was. Having said that, my first challenge as an immigrant was not to get a job or start school but rather figure out what these new Yorkers are saying. END_OF_DOCUMENT_TOKEN_TO_BE_REPLACED
https://spanishnyc.com/wp-content/uploads/2018/01/tom-barrett-291764-unsplash-scaled.jpg 2560 1952 spanish_admin https://spanishnyc.com/wp-content/uploads/2020/07/logo-300x45.png spanish_admin2018-09-16 11:57:532018-09-16 11:57:53NO GRAMMAR NO DRAMA.

Sometimes it might be overwhelming to arrive in a country where everyone around is talking a foreign language and you have no idea what is going on. Wouldn’t it be great if you had enough language survival skills to understand and communicate in Spanish the moment you arrive? We often help beginners become proficient.