Canción Mixteca is a Mexican folk song written by  composer José López Alavez. Lopez Alavez wrote the melody of the song in 1912. He later added the composed the lyrics in 1915. Lopez Alavez composed it originally about Lopez Alavez’s feelings of homesickness for his home region of Oaxaca after moving to Mexico City. In modern times, the song has become an anthem both for the region of Oaxaca and Mexican citizens living abroad who miss their homeland. 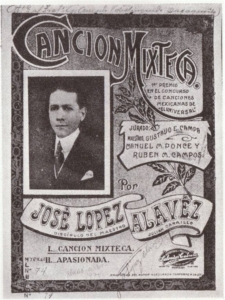 The song was used in the film Paris, Texas directed by Wim Wenders. The song was played by Ry Cooder with the lyrics being sung by Harry Dean Stanton in Spanish. Listen to Harry Dean’s amazing performance of the song. He translates it to English before delivering it in a really good Spanish. 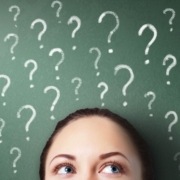 The verb “Tener”- “To have” in Spanish 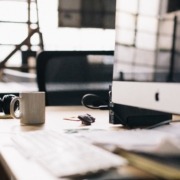 Why Spanish is the most important language to learn 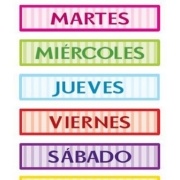 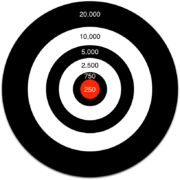 How many words do you need to learn a language? 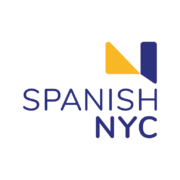 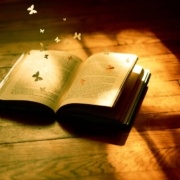