Conversation is the best way to learn Spanish because help you express yourself in any given situation, it’s real life. Every language has some fillers, which may be a sound or a word that is spoken in conversation by one participant to signal to others that he/she has paused to think but has not yet finished speaking. Let’s go over a list of the most common and useful starters and filler words, commonly known in Spanish as “muletillas”: 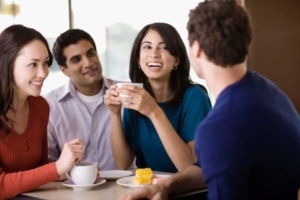 16 FEATURES OF A GOOD LANGUAGE INSTRUCTOR
Scroll to top